Top
You are here: Home / Printables / The Click of the Seasons 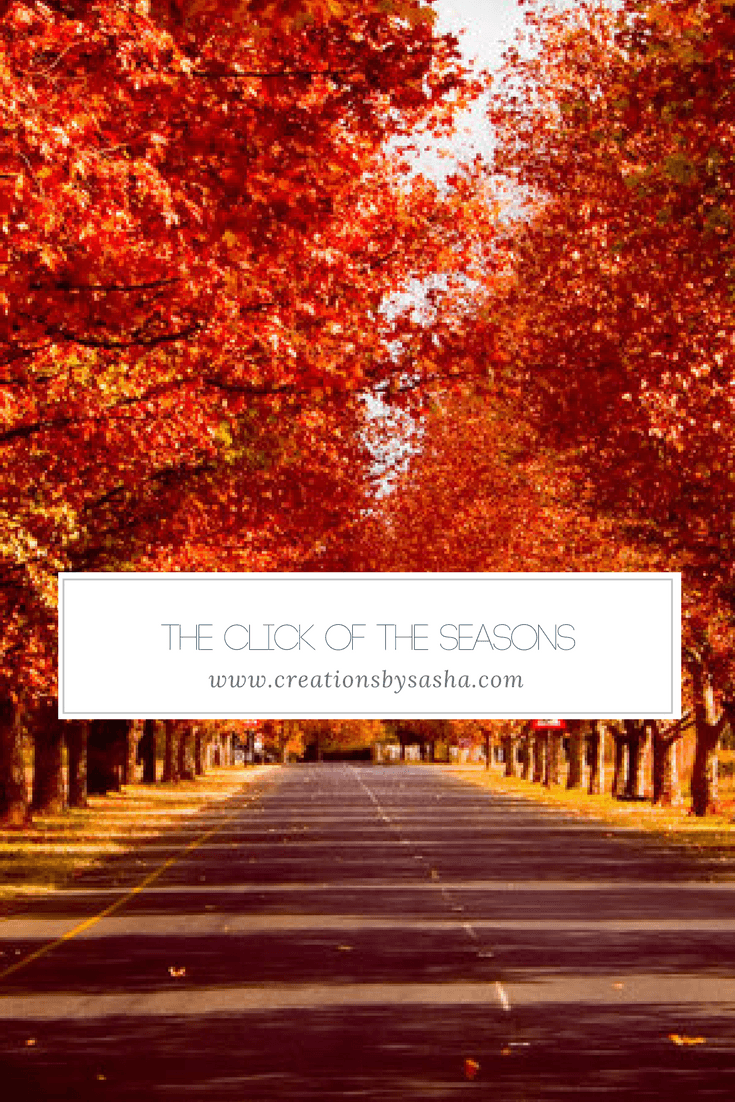 There is an opening scene from an episode of Sex in the City that puts into words how I feel about the changing of the seasons. Carrie is laying in her bed when she notices the slight chill outside that prompts her to put a blanket on her bed for the first time since summer began. She says that you can almost feel the seasons “click” from summer to fall. I’ve been noticing that a lot lately. Here in the Washington, DC area, we’ve had a brutal summer. I don’t think we even had much of a spring. It was in the 90s as early as April and never really cooled down.

Tomorrow is Labor Day which marks the “unofficial” end of summer (officially, summer ends September 21st). I’m excited about the fall season. Lately, I’ve felt the slight chilliness when I walk to my car in the morning. There was one morning where I even needed a sweater. I love fall. I’m a little biased – my birthday is in October, but even without that I think it would still be one of my favorite seasons. I love the weather – it’s not too hot and not too cold. I love all of the fall colors; the bright orange and reds and yellows of the changing leaves. Fall is the beginning of what I call the “romantic” season; that time of year when you want to have someone to hold hands with outside and curl up with on the couch. I think it’s the best time of the year.

So what about you guys? Do you have a favorite season? Which one and why? What kind of activities do you partake in during fall? Let me know in the comments below! 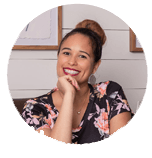 On the podcast this week I talked about how to sca

Growing a business can be such a challenge. Especi

I’m not into the whole idea of manifestation. Bu

I’ve been having a lot of conversations with wom

I’ve been working hard on revamping The Strategi